How to configuer Policy Based Routing(PBR) on the Gateway? Print

This scenario shows how to use PBR to determine which ISP to use based on the IP address of a network user. There are two VLANs in the local network and two ISP routers as the gateway to the internet, with the network topology as pictured below: 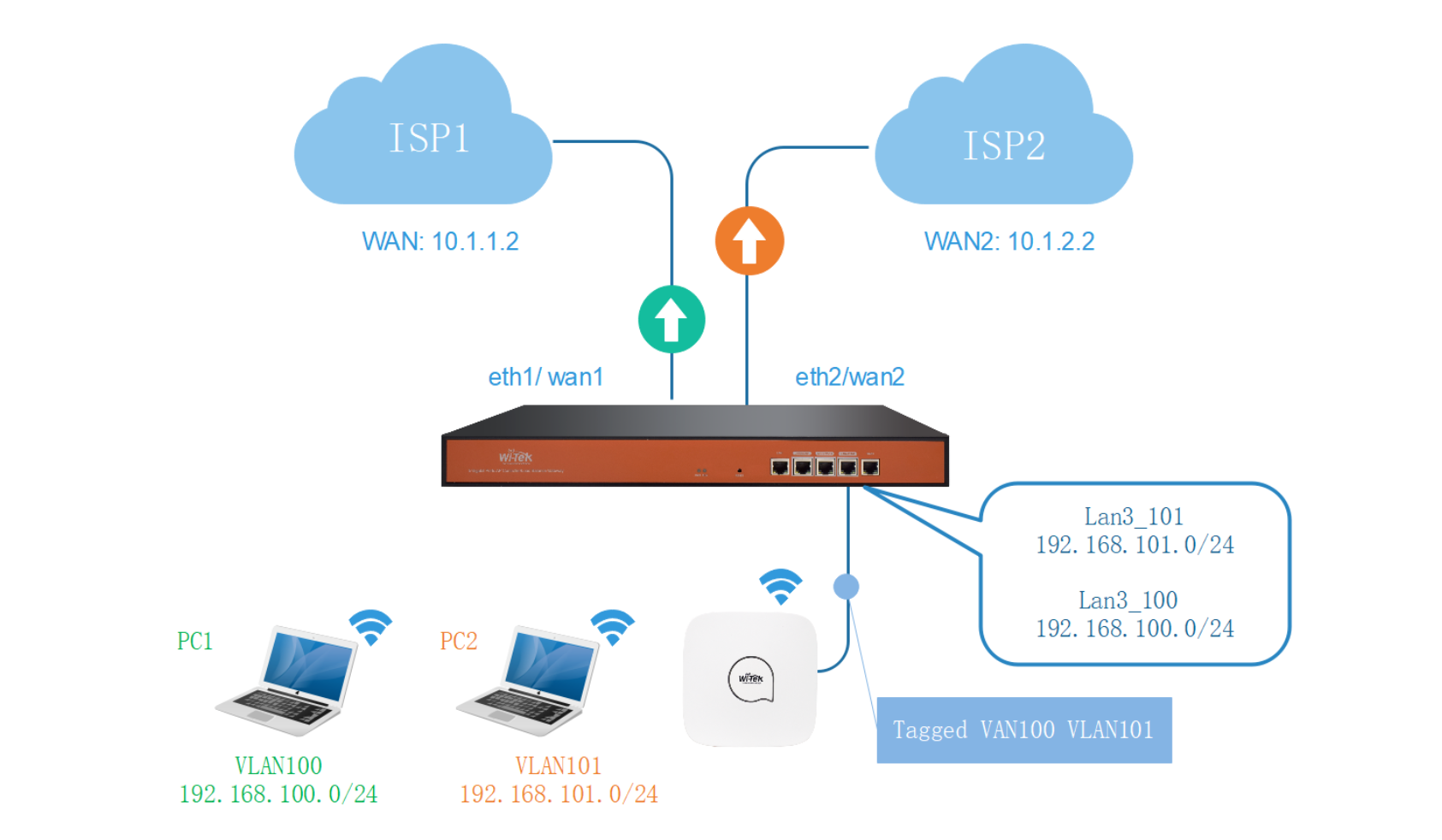 The current configuration on Gateway uses  ISP1 as the default gateway to the internet.There is a requirement to make users in VLAN101 to use ISP2 as the geteway, while users on the other VLAN should still use the existing default gateway.

Navigate to SmartQoS > Port Route and click on ADD button to create a new rule. 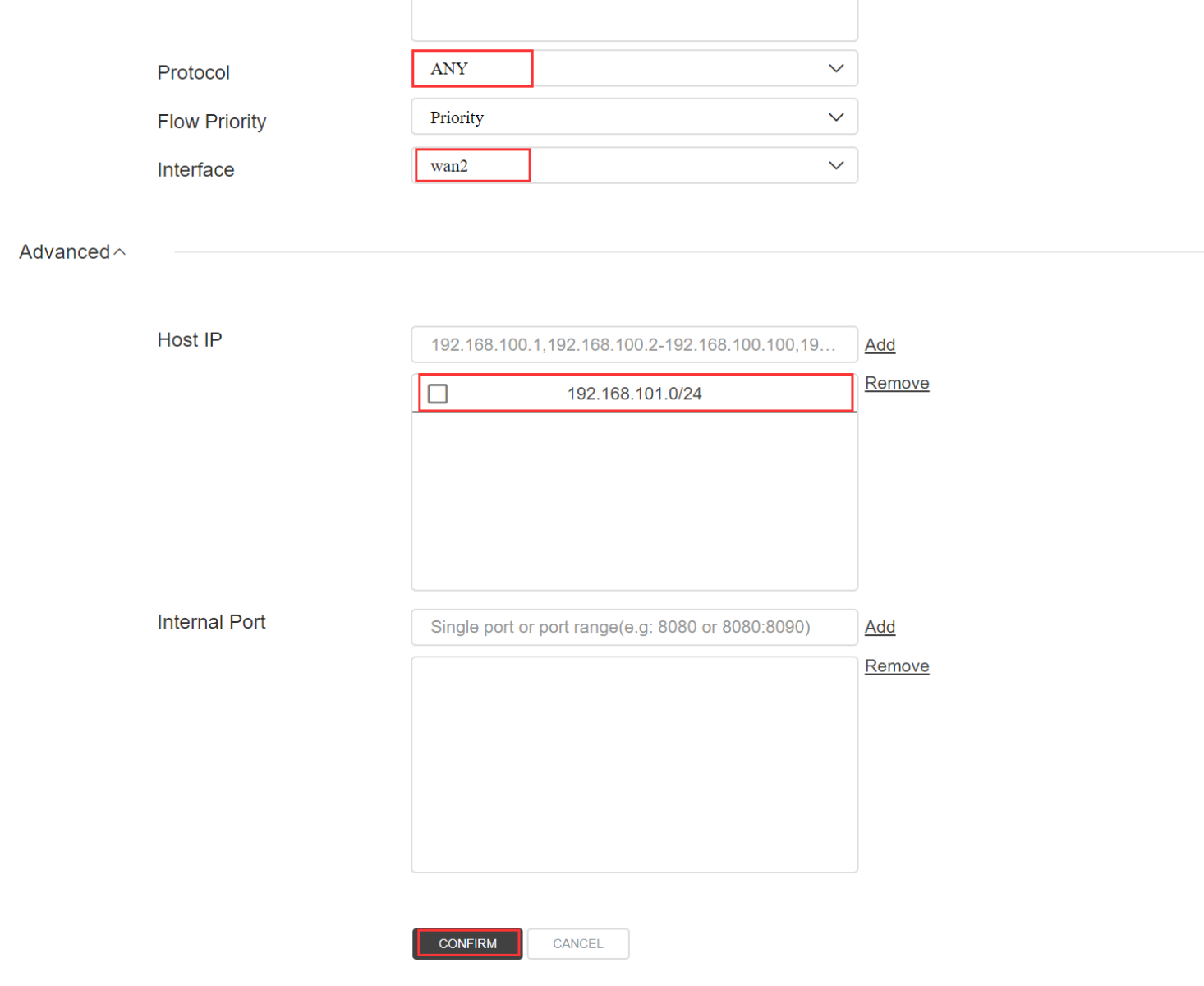 In other words, both VLAN are using ISP1 as the internet gateway.

And that’s how you configure Policy Based Routing on the gateway.

a
alun is the author of this solution article.

Did you find it helpful? Yes No

Send feedback
Sorry we couldn't be helpful. Help us improve this article with your feedback.